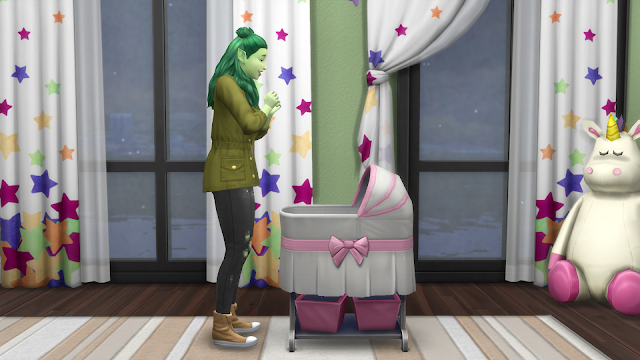 So my laptop screen is definitely fucked, but I’ve gotten it to cooperate for a little bit longer by adjusting the angle of my screen. I got one round of paraneighbours pictures left, so it seems like now is a good idea to post them while I still can. 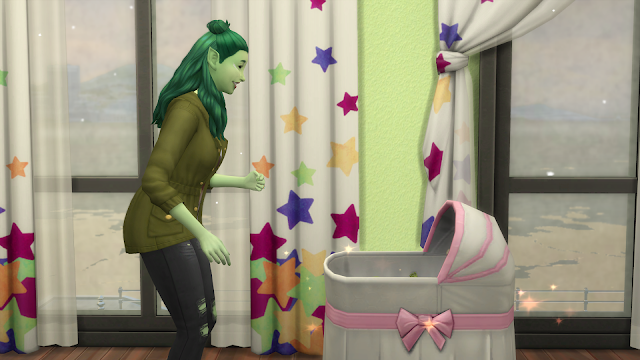 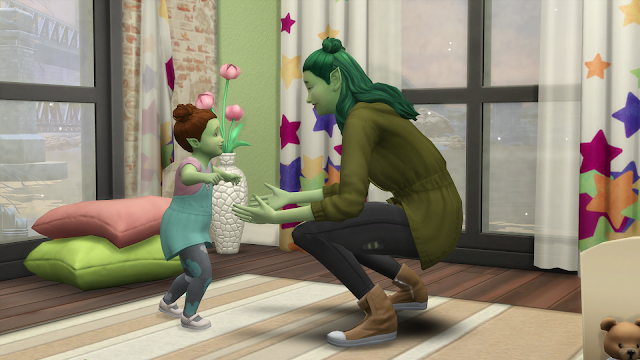 I had Luna age up at the beginning of the rotation, and she's very cute, which is a nice change from ts2 where toddlers seemed to fall under 'adorable' or 'abomination' with almost no in-between. 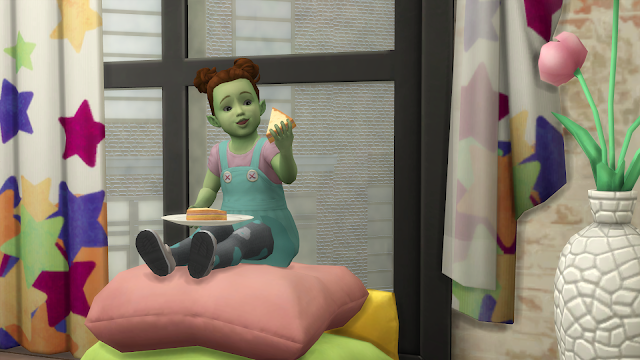 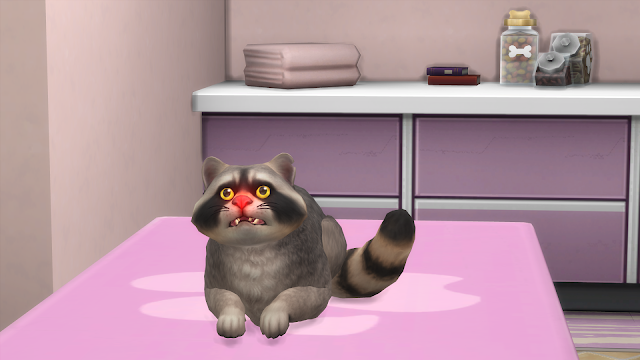 Kitty was a bit of a problem this rotation; first she had to be taken to the vet, and then she decided she was not getting nearly enough attention with the new addition to the family, so she ran away and I had to put up a missing ad for her.

This is why I have indoor cats who wear leashes outside. 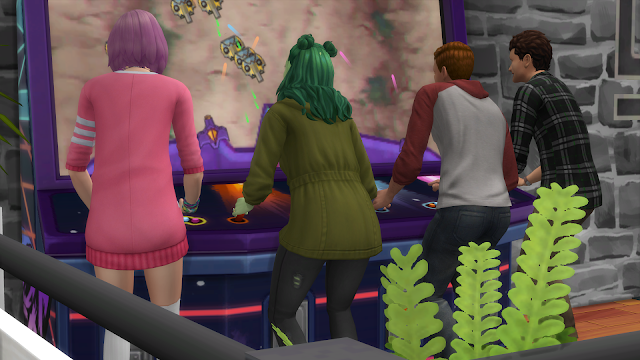 As I mentioned in my last rotation for Liv and Cole, I needed some more space in the gay agenda so that their partners could join the club as well. Since I’m able to add up to 10 members, I held a few club meet ups until there was room for both Felix and Zoe.

Turns out bowling is a really good club activity for earning points. The group arcade machine, less so. 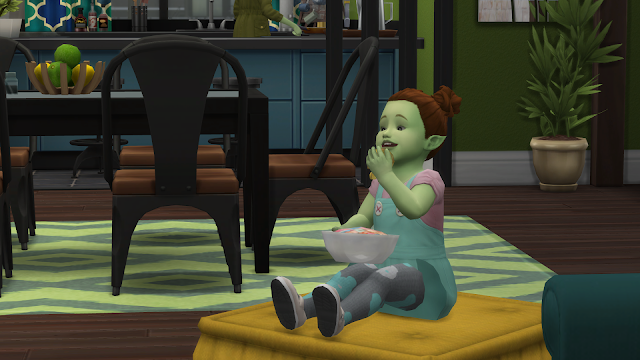 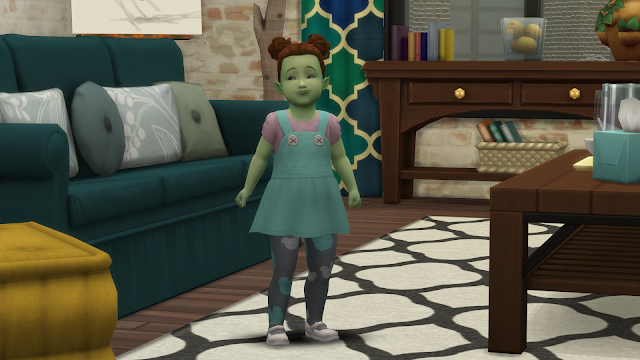 Toddlers in ts4 are pretty much superior to toddlers in ts2 in every way. In 2 I’d drop a bottle on the floor and ignore them for a few hours, but now I’m constantly following Luna around the house. 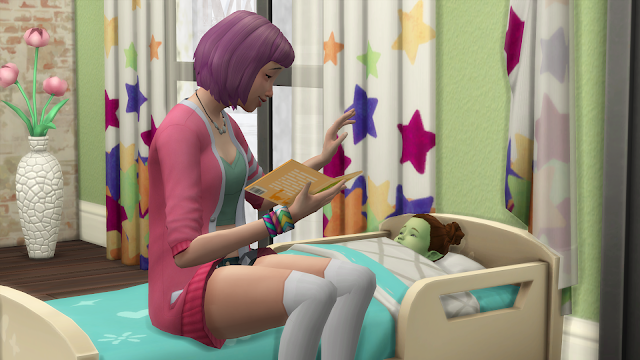 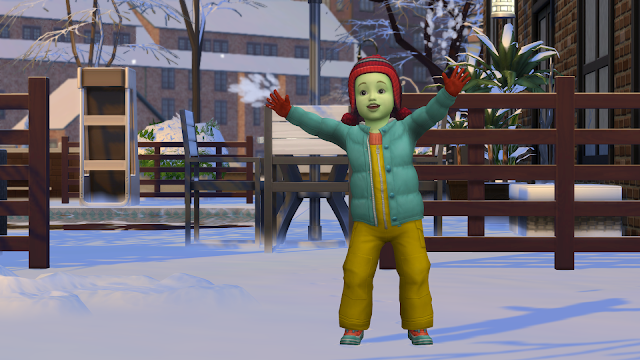 They finally had enough to afford their backyard set up, so I added it in the rotation. 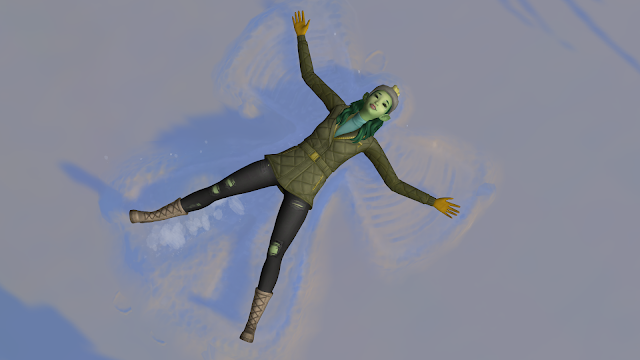 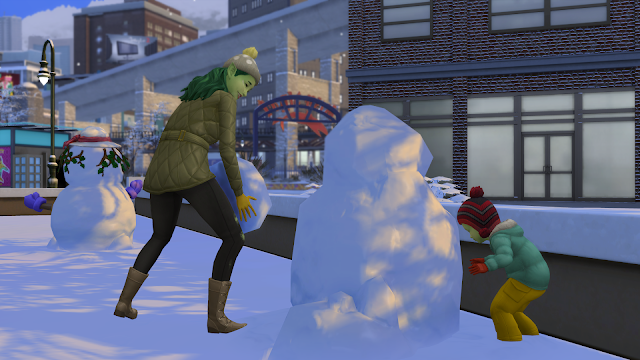 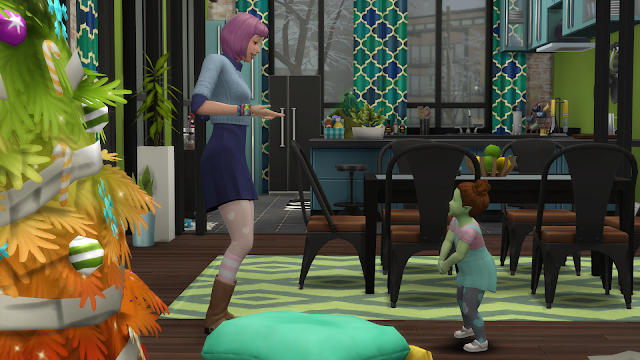 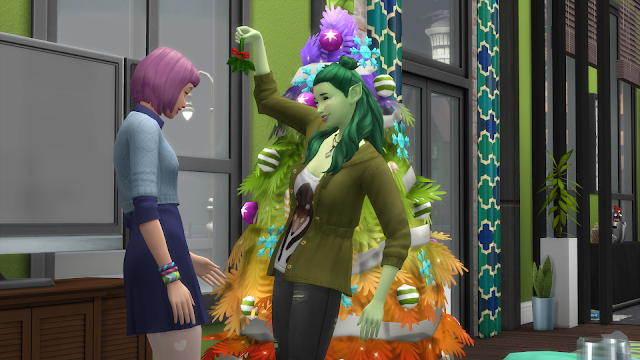 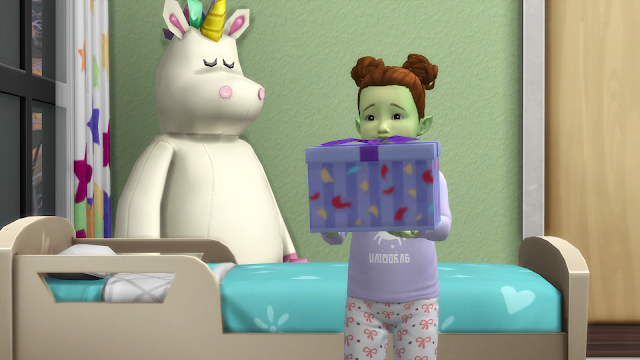 They had a decent Winterfest, although I was never able to get Luna to receive a gift from father winter? He gave Jeff, a grown-ass man, a gift on his first try, but he just laughed whenever I had Luna ask for a present.

What a dick, man. I ended up buying Luna her own pile of presents because she does not deserve this kind of injustice. 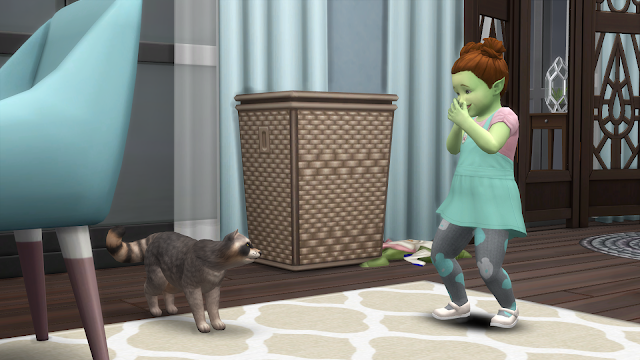 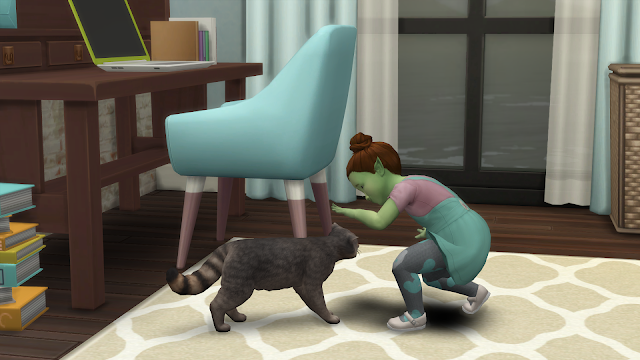 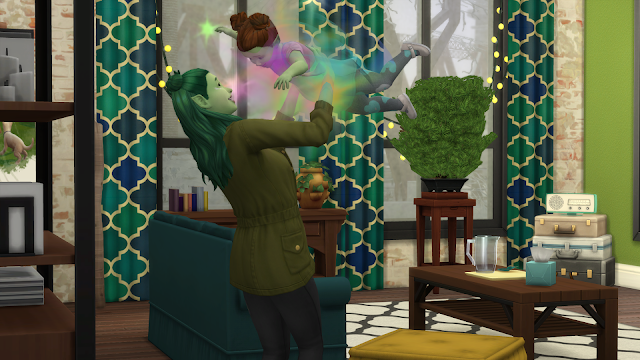 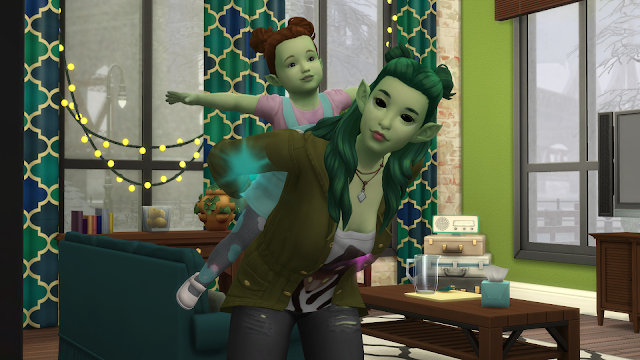 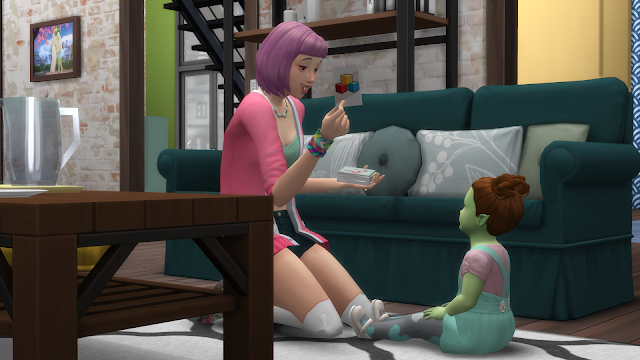 I can’t give a decent rundown on Luna’s skill progress, due to my laptop’s current state, but she’s got one more rotation left as a toddler, so I’ll cover her progress then.

She did already max the potty training skill, thankfully. 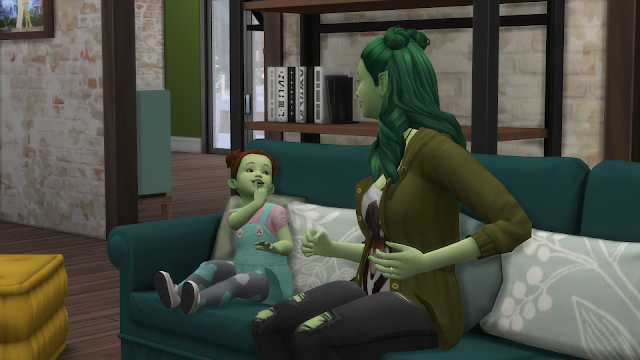 Honestly, I think they did a really good job with toddlers in this game. I know a lot of people complain that the babies feel like more of an object (personally I’m just glad my sims no longer drop them on the floor), but I love how much more interaction there is between toddlers and their parents now. 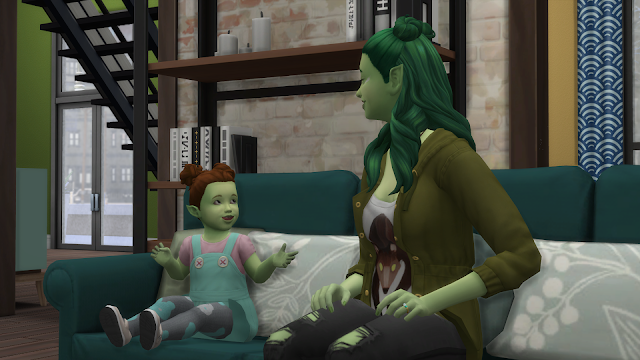 I can’t debate about whether they were worth the wait, or whether they should have been in the game since the beginning, as I haven’t been playing that long, but I’m pretty happy with how they turned out. 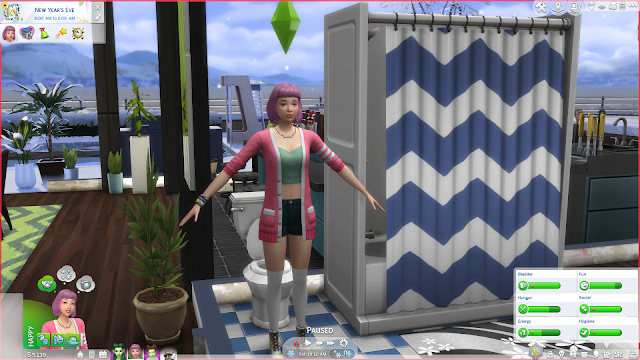 ...And the end of this rotation was where the first of my laptop troubles began. I'll spare this blog post from them, because it was a whole rant, and everyone on the Boolprop discord's probably heard it all already. :P